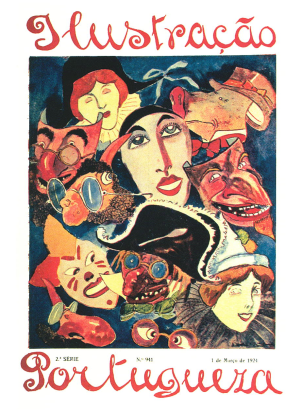 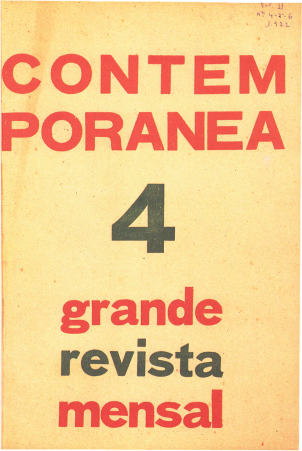 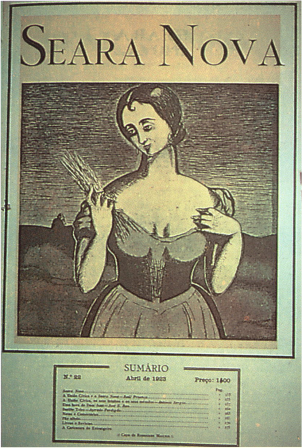 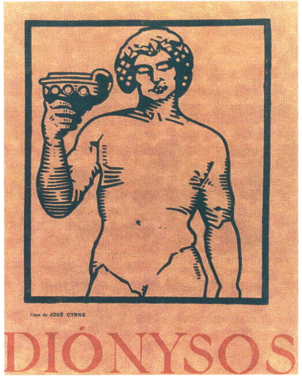 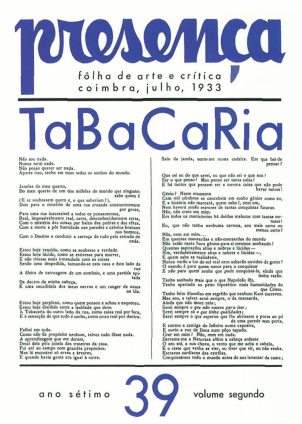 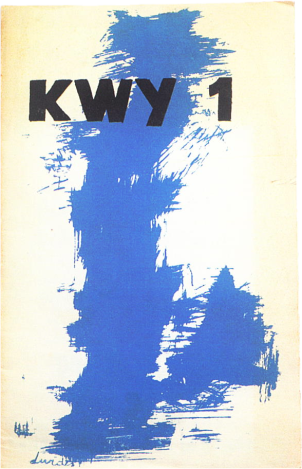 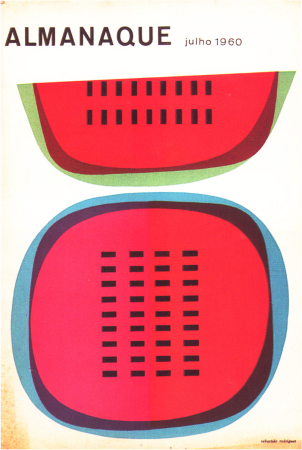 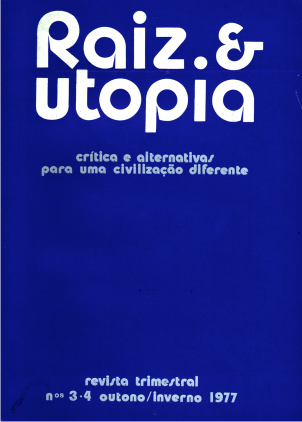 In the 20th century, the appropriate modality for the creation, circulation, and discussion of ideas and culture was found in magazines.

The literati and artists of the time founded and directed fortnightly and monthly publications, converting them into the organs of doctrinarian, sensibility, and civic intervention movements that shaped their century’s cultural and political history.

The most representative titles stood out for bringing together reputed authors around original programmes, while at the same time cultivating faithful readerships and setting the general terms for debates of opinion and taste.

It is, however, a mistake to assume that the convergence of the actuality of periodicals and a body of thought bound to those publications produced ephemeral results.

Magazines constructed history as much as they accumulated a sizeable cultural legacy; highlighted in the pages of their most representative titles is the attempt to unite suitable reflection and creation with everyday life and community, granting them a simultaneously universal and neighbouring reach.

The many books that collected literary works, essays, articles, and plastic manifestations initially published in magazines, published and republished decade after decade, bear unequivocal witness to this.

When sources are the obstacle

The periodical publications which served as a conscious and rhetorical support for contemporary aspirations reveal themselves as particularly ungrateful study objects: there are numerous titles; their collections are sometimes exceedingly extensive; their authorships, contents, and tones greatly differ; their editorial paths are uncertain and prone to metamorphoses.

Between the acknowledgement of the importance of magazines as primordial sources for twentieth-century cultural and political history and the methodical treatment of their contents stands one of the greatest epistemological obstacles of contemporary historiography.

While republishing these periodicals confirms the attention they have rightly garnered, the merits of allowing access to these sources only solves a part – and, even then, just preliminarily – of the problem they contain.

Nowadays, for the digital treatment and reproduction of magazines of culture and ideas, the articulated use of three distinct yet convergent disciplinary fields is fundamental: history of ideas, information sciences, and digital publishing.

Historiographical knowledge should provide the identification of the most representative titles, as well as the definition of reading criteria for the magazines’ contents, especially in regard to thematic and conceptual interpretation.

From the information sciences, and library studies in particular, come the fundaments and the standardized analysis and classification procedures for published pieces.

The contribution of the digital humanities lies both in the development of specific software applications and the specification of the terms and the instruments of access to published collections.

The RIC (Revistas de Ideias e Cultura – Magazines of Ideas and Culture) website’s goal is to provide access to the collections of twentieth-century Portuguese history’s most representative cultural and political movements’ magazines, in accordance with current historiographical knowledge and the state of the art of digital publishing.

This website allows viewing complete collections, both by browsing digitized copies of printed issues and by referring to author, concept, subject, quoted author, quoted work, and location indices. The reader is also offered the possibility of reviewing the joint group of pieces published in titles pertaining to the same cultural movement, as well as conducting searches in the entirety of the database.

Varied and extensive selections of documents and studies, both on the universe of twentieth-century Portuguese magazines of ideas and culture and each specific title, are also made available.

We believe that the summary description and the compilation of analytical elements for every printed piece in the republished collections are not only the appropriate modalities for treating and ordering the information contained in the magazines, but also provide robust research tools, compliant with existing technical resources.

Not the least, it should be taken into account that the RIC website is, necessarily, a work in progress, one composed of plural study objects, which, although connected, exist on very different planes of approach and construction.

By allowing the study of sometimes difficult to access collections of magazines – an existing problem even in renowned institutions – and by providing original means for their perusal, the RIC website intends to contribute toward the objectivation of innovative problems, subjects, and methods carried out by historical and cultural researchers, in the context of the complex sources which serve as its focus.

Our assumption is that the information set resulting from the content analysis of each piece will allow testing previous well-rooted representations on the subject matter, as well as answering suspended questions and new queries, and that future monographs and syntheses will be able to find support in pluricentric intersections and mappings.

Although only briefly touched upon, there is also the promise of very interesting research hypotheses in the domain of quantitative distribution interpretation in the database.

This research initiative defines a proposal for the study and publication of periodicals, perfectible through criticism and through experience, submitted to the scrutiny of academic communities devoted to humanities. We intend to share our work with those researchers who consider its theoretical underpinnings and its tools pertinent.

Lastly, it should be mentioned that the RIC website is dedicated by the researchers of the Seminário Livre de História das Ideias to all those who claim the reflexive, free, and nonconformist legacy of contemporary culture as a source of personal and civic inspiration.